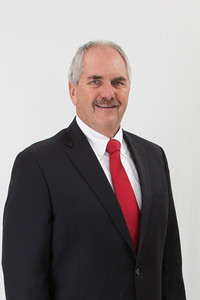 Dr. Travis Bjordahl was raised in Milbank, SD and graduated from Milbank High School in 2003. He went on to earn a bachelors degree in chemistry from North Dakota State University in 2008 and a masters in biology from The University of South Dakota in 2011. Dr. Bjordahl then earned his doctor of dental surgery at The University of Minnesota School of Dentistry. He and his wife, Emily, also from Milbank, moved back to their hometown where Dr. Travis joined the practice of Dr. Mark Bierschbach in 2016.

Outside of the office, he enjoys spending time with his wife and three young sons in their garden, swimming, going to the lake, or just hanging out at home (life with three little ones)! He also loves hunting, playing golf, woodworking, and spending time with friends. 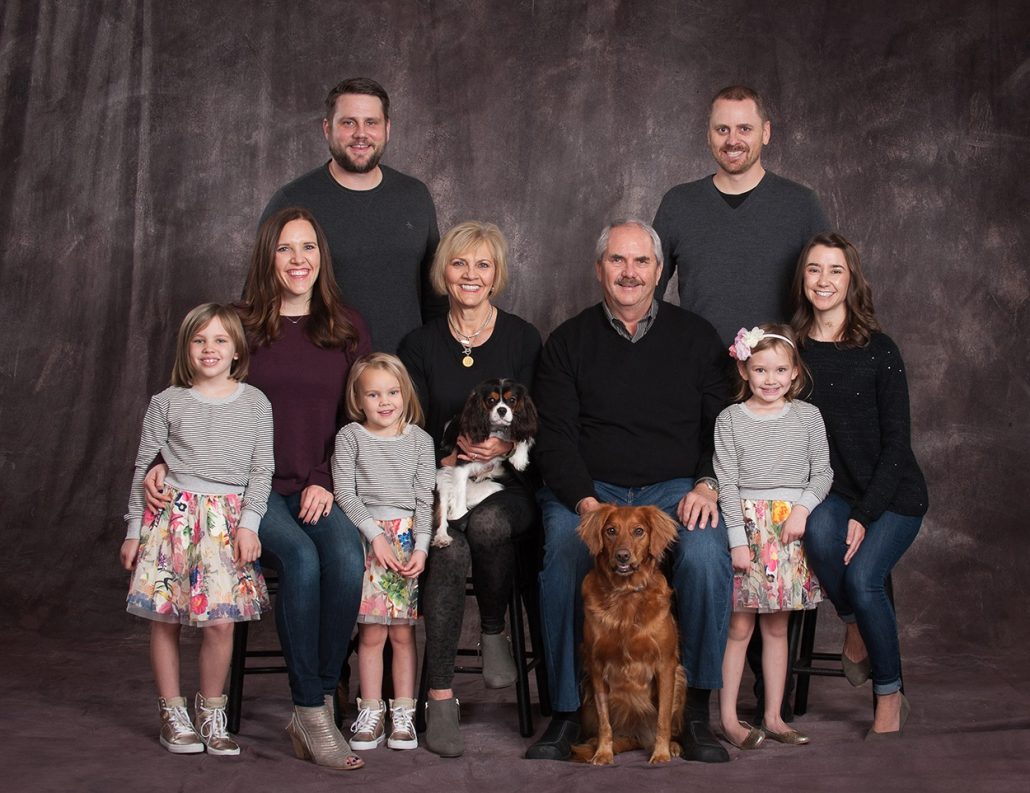 When he is not fulfilling his passion of dentistry, he loves to travel, hunt and spend time at his lake home. Dr. Mark and his wife Jan have two children, three grandchildren, and two dogs.

Dr. Bierschbach offers over 30 years of dental experience to his patients. His professional achievements and activities include:

Throughout the years, Dr. Mark has been actively involved in his community, and his high commitment to involvement includes: